The southern island is dominated by woody vegetation and frequented by Brown Honeyeaters and Blue-faced Honeyeaters.

It is worth scanning the island just in case you can find a secretive Bush-hen stalking along the banks.
Australian Ibis, while always common, started their large breeding colony in 2007. Since then, the numbers have fluctuated. Both Little Pied and Little Black Cormorants are often in the company of Ibis here and have also started to breed in the channel between the southern two islands. Search the channel and the nearby reeds. An Australasian Darter, Dollarbird, Rainbow Bee-eater, Australian Reed Warbler, Leaden Flycatcher or Little Friarbird might turn up. 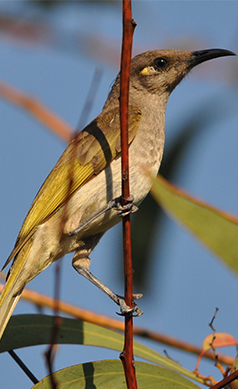 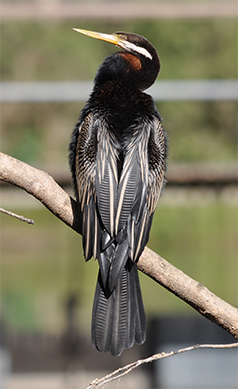 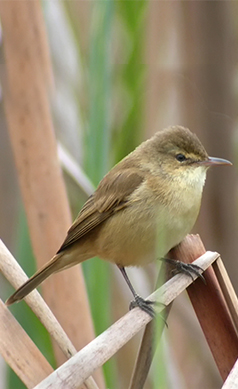 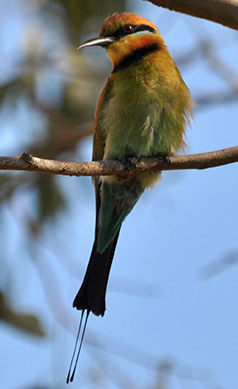 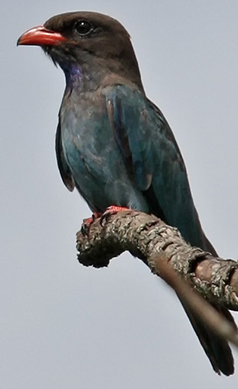 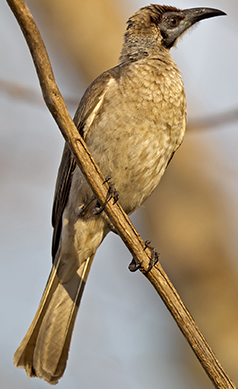